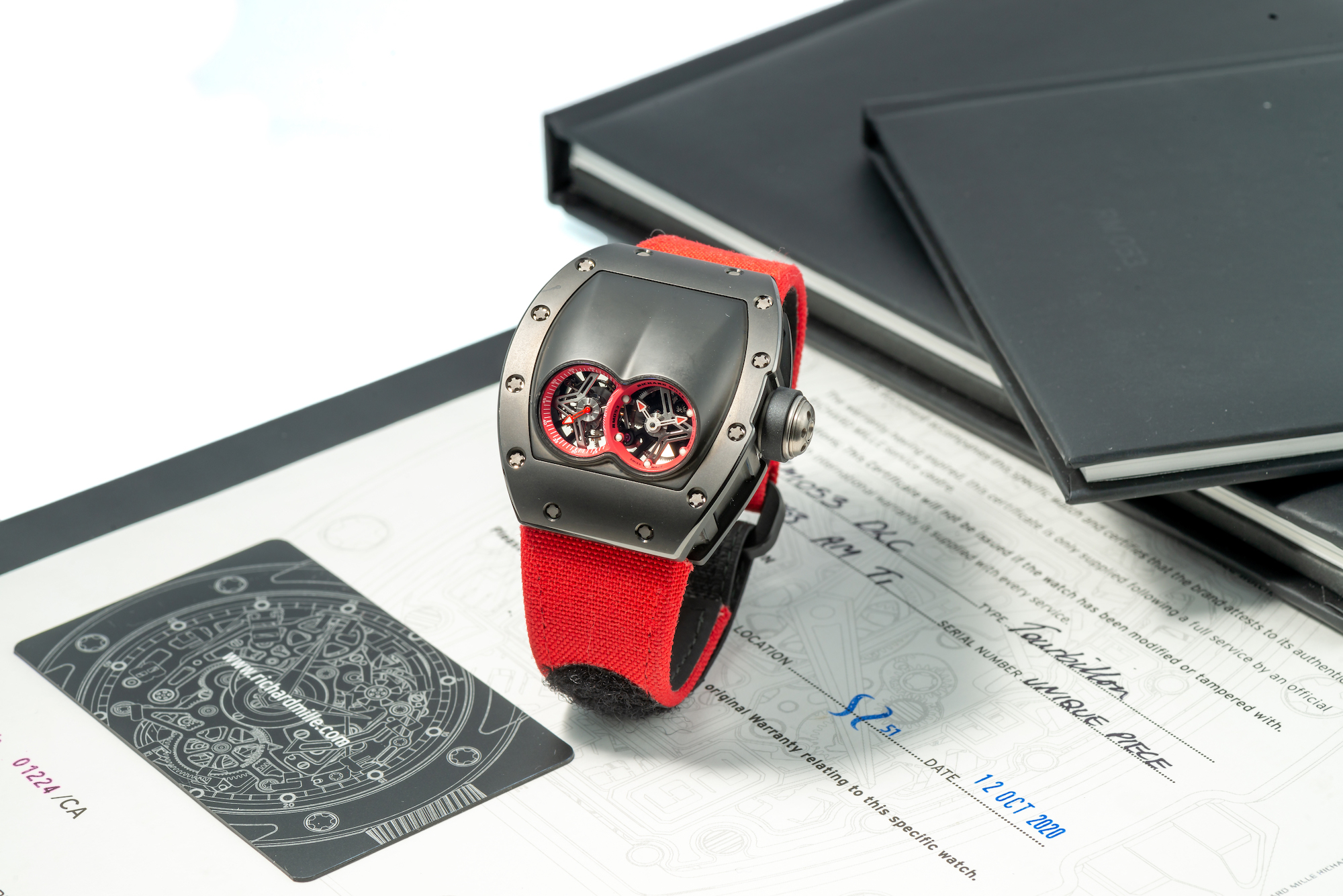 The Monte Carlo rock sets high standards when it comes to performances and records, and Antiquorum has accepted the challenge with a promising auction selection of 373 lots including the most sought-after vintage and modern timepieces.

It’s at the Yacht Club de Monaco, located on the main port of the Principality, Quai Louis II, that Antiquorum auctioneers will unfold three chapters over a historical eight-hour journey. Indeed, the majority of the lots were sourced from three main collections in Switzerland, Monaco and Middle East.

In addition to some extremely desirable watches from Patek Philippe, Rolex and Audemars Piguet, the auction will feature some ground-breaking and extremely exclusive Richard Mille and FP Journe references.