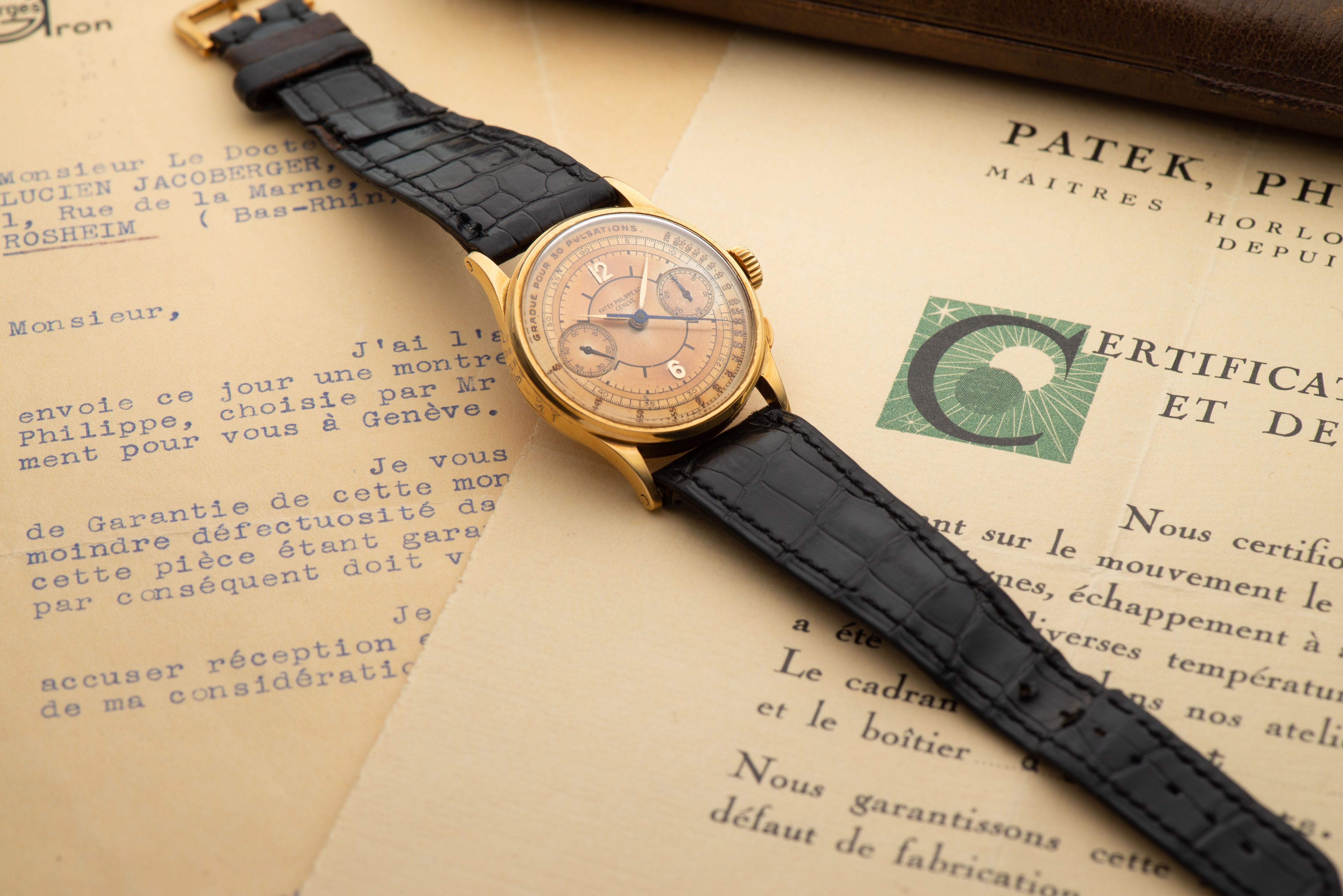 For the first time since its creation in 1974, in Geneva Switzerland, Antiquorum puts down roots in the Principality of Monaco. The world’s first horological auction house, establishes a permanent office in Monaco and will host an impressive contemporary and vintage timepiece auction this coming July 16th, in the astounding Salle Empire of the Hotel de Paris. 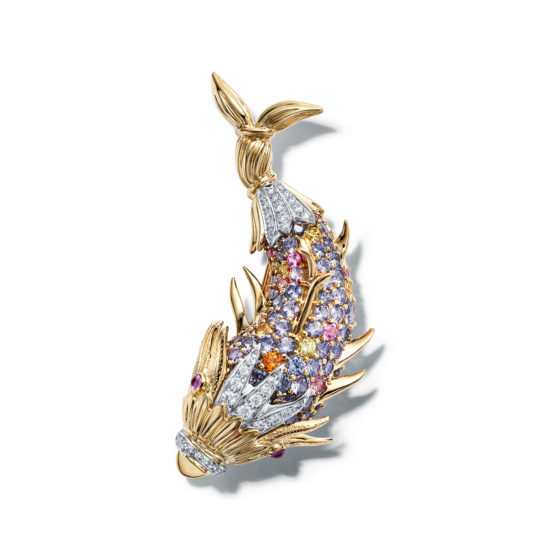 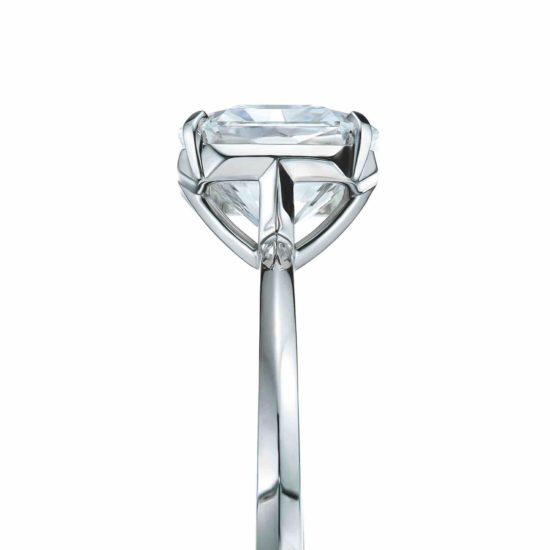