“This holiday season, we wanted to celebrate Andy Warhol and uplift his connection to Tiffany & Co. by taking inspiration from the iconic greeting cards that he created for our clients in the ’50s and ‘60s,” said Alexandre Arnault, Executive Vice President, Product and Communication. “The campaign video brings these elements together by paying homage to our longstanding relationship with the one of the world’s most celebrated artists.”

The video celebrates the spirit of giving amid a soirée reminiscent of those decadent nights at Warhol’s infamous downtown Factory. In an expansive space illuminated by festive décor, Super-8 camera projections and sparkling Tiffany & Co. designs, Hailey Bieber is the glamorous host of this ultimate holiday party. As the partygoers trickle in, Bieber is the star and center of attention, handing out Blue Boxes to the guests in attendance. Celebrating into the night, guests exchange exceptional gifts, such as Jean Schlumberger’s iconic Bird on a Rock brooch. A Christmas tree made entirely from Blue Boxes makes one thing clear: there’s no holiday party like a Tiffany & Co. holiday party.

In addition to the Warhol-inspired film, the House will also offer exclusive Tiffany & Co. x Andy Warhol limited-edition designs at its stores and on Tiffany.com, with everything from tableware and tree ornaments to playing cards and more. Accompanying in-store installations and immersive experiences will further celebrate the artist’s holiday greeting cards for Tiffany & Co. and the jeweler’s longstanding connection to the art world.

“In addition to celebrating the timeless creations of Tiffany & Co. and Andy Warhol, this unique collaboration will generously support the Warhol Foundation’s endowment from which it has distributed over $275M in cash grants to visual arts organizations,” said Michael Dayton Hermann of the Warhol Foundation. “The foundation is delighted to draw attention to the enduring power of art with Tiffany & Co. during this ‘Warholiday’ season.” 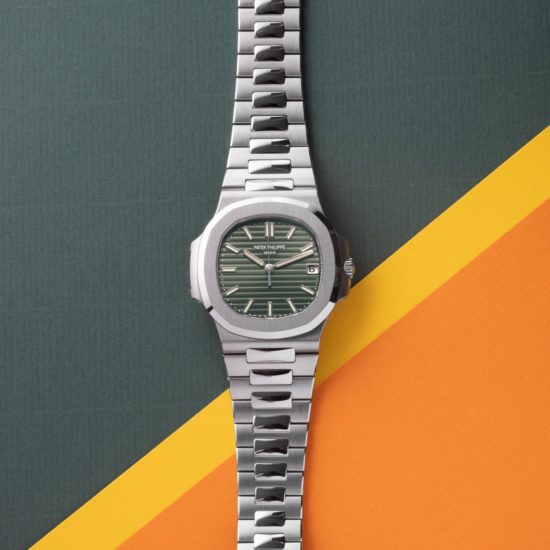