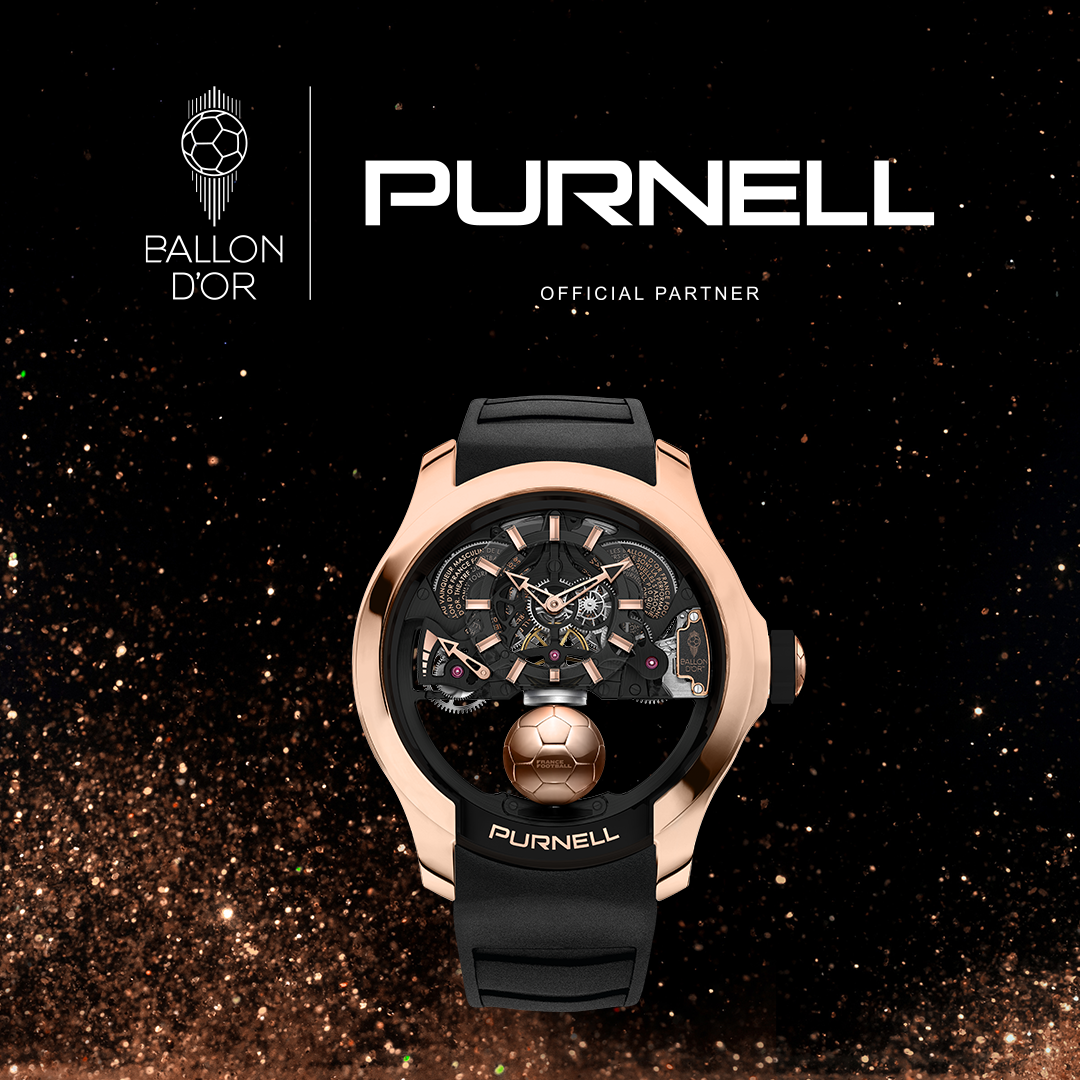 Official partner of the Ballon d’OrTM, the watchmaking maison Purnell reveals the watch that will be gifted to the respective winners of the Men’s and

Women’s 2021 award during the gala evening organised in Paris at the Théâtre du Châtelet on November 29th. One of the most select watchmakers in the world, Purnell

is profoundly honoured to associate its name with the prestigious Ballon d’OrTM, the only individual distinction bestowed in the world of football. Every year, the

attribution of the Ballon d’OrTM creates the same enthusiastic stir among football lovers. In 2021, the interest sparked by the event is even greater given the uncertainty

hovering over the names of the man and the woman who will be elected by a panel of international journalists to receive the award. On the evening of November 29th,

once the results have been made public, the time will come for the Men’s and Women’s winners to also receive their Purnell Ballon d’OrTM watch. True to its reputation

of only presenting extremely sophisticated timepieces, the Swiss Maison entrusted its master-watchmaker Eric Coudray with the task of designing a model in which the

passion for football would be instilled into an exceptional watch movement. The man’s creativity gave birth to a complication which both epitomizes Purnell’s reputation

with respect to tourbillon watches and embodies the very spirit of the Ballon d’OrTM. Invented in the early 19th century, the purpose of a tourbillon is to compensate the

effects of gravitational forces and increase the precision of a watch to an utmost degree. Nowadays, this mechanism – which only the very best watchmakers have

mastered – continues to symbolize the quest for perfection and the noble craftsmanship of haute horlogerie. In Purnell’s Ballon d’OrTM timepiece, the

tourbillon’s extreme complexity is concealed playfully in a pared-down design which transcends technical feats and stages a true visual feast.

In the heart of an impressive 48mm diameter, 18K rose gold case inspired by the lines of Purnell’s Escape II model, football and fine watchmaking team up, indeed, as

the cage of the tourbillon takes on the shape of a ball making a complete rotation in 30 seconds. The watch’s case thus becomes the stadium, the dial a football field and

the ball keeps rotating as though it were alive, its endless motion mesmerizing, ultimately reaching its goal: to delight the eye. The connection with the world of football

is also evident in the crown which is surmounted by a hemispherical cabochon which also evokes a ball. Furthering the visual impact created by the sheer presence of

this one-of-a-kind tourbillon, the prestigious nature of the Ballon d’OrTM also appears through various signature elements featured in the watch: the football-shaped

tourbillon is adorned with a France Football hallmark, while the two barrel covers are each engraved with the following text: [France Football est honoré de remettre au

Ballon d’Or 2021] on the right barrel. To further enhance the watch’s exclusive nature, the respective names of the women’s and men’s winner of the 2021 Ballon

d’OrTM award will be engraved by hand on the caseback by the artist Juliane Coulet. Only a few more days until November 29th, the day when a former trophy

recipient will present each of the two 2021 winners with their exceptional Purnell Ballon d’OrTM timepiece. 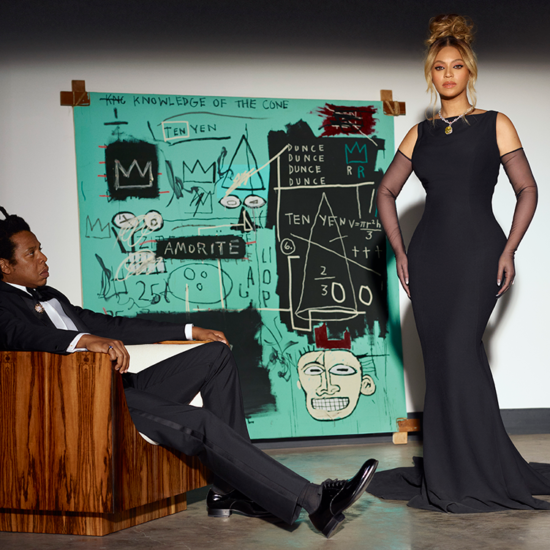